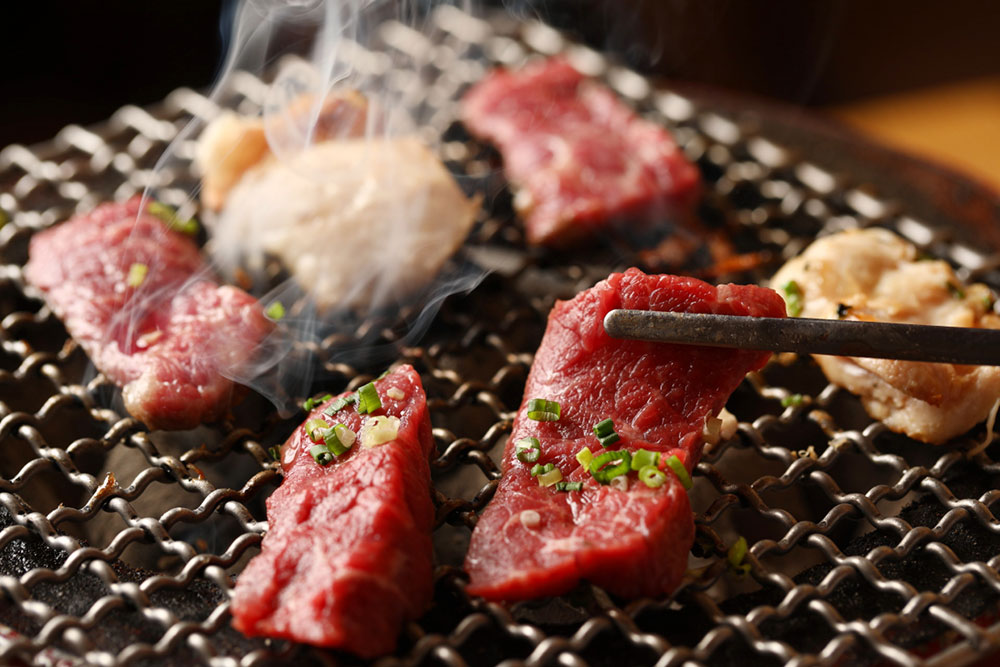 We tend to think not using pork and alcohol makes the food halal, but there are actually strict rules regarding where the cows are raised or how they are slaughtered. You can’t call the beef halal unless the meat complies with all the standard throughout the process of slaughtering, cutting, sorting, logistics and storage, and must be certified on all those aspects. This information is getting some recognition in the field of the Muslim friendly industry but is far from becoming the public knowledge. Gyumon has been the pioneer in as a halal compliant yakiniku restaurant and is receiving a high mark.

Muslim Population, Demand, and the Current Status of Japan 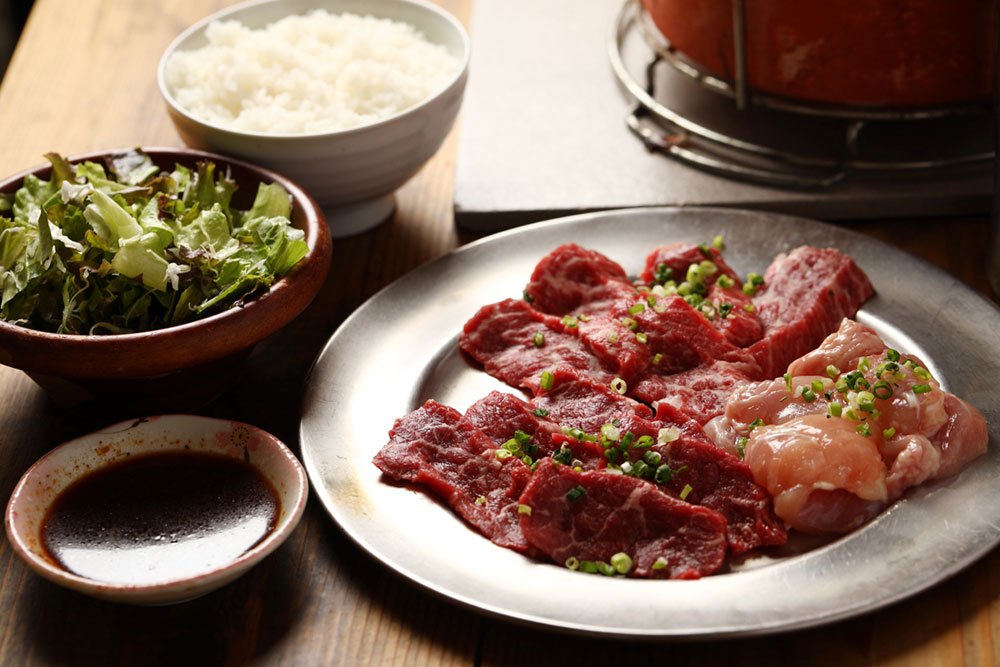 “As the number of Muslim population goes up, the demand is also high in Japan That’s why we decided to make the beef more conveniently available at our restaurant”, says Ishihara, the restaurant manager. The restaurant started serving the halal food since 2011, and now half of its customers are Muslims.
The beef used here is slaughtered according to Sharia, and the restaurant also follows the procedure defined by it.

The “Halal Barbecue Set Menu” is at 3,500 yen and comes with two kinds of daily special beef, chicken, salad rice and drink. The food is simply good, and meat is fresh and rich in taste. The joint became a popular trend among the Muslim users of the social networking services who praised the restaurant as a convenient and comfortable place to eat meat.

Effort and Persistence are The Reason for Popularity 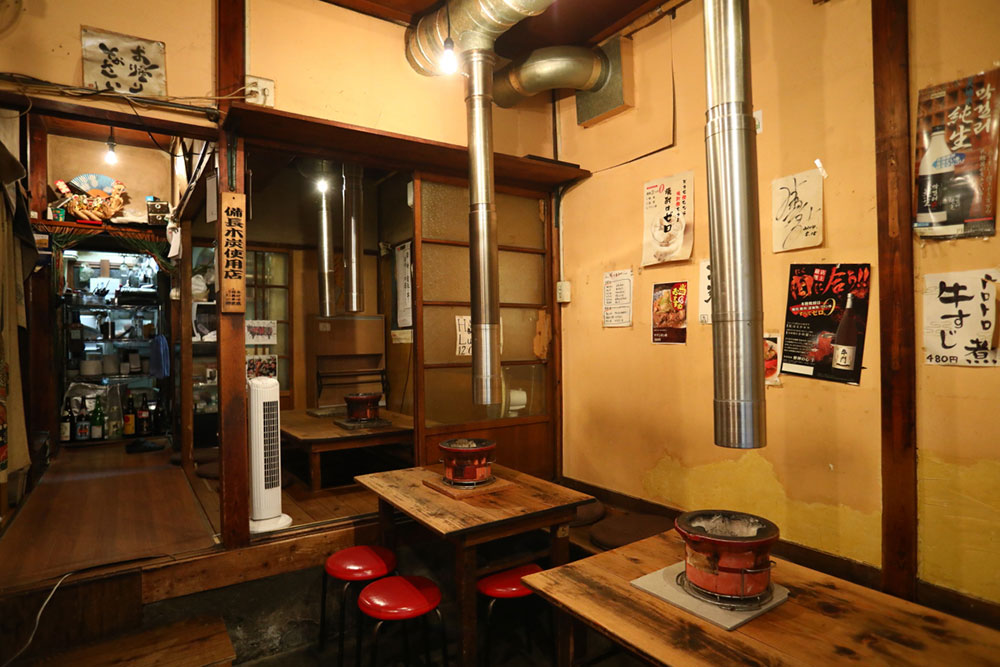 “It is not an easy task to thoroughly comply with halal standards. Aa a store manager, it is my responsibility to make up for human mistakes by the staff, so I cannot let it loose. I also ask the Muslim staff to be vigilant in checking the operation,” says Ishihara. While many restaurants use the halal as a promotional tool to attract guests, Gyumon pays no regard to the profitability to strictly follow the rule, and that has made their growth possible till now. 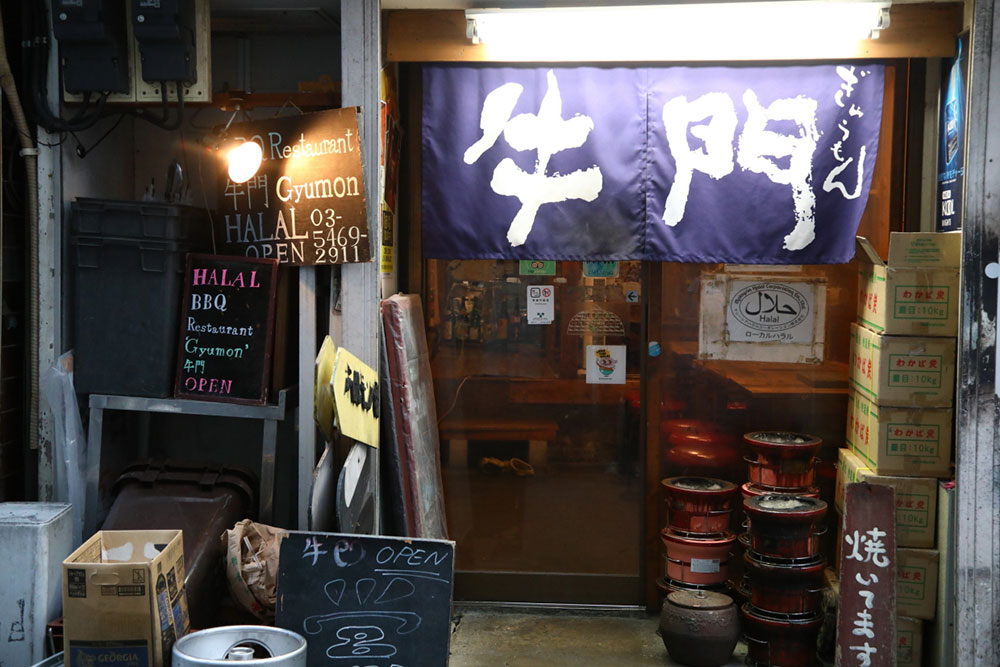